Air operated diaphragm pumps in the Philippines are pneumatic devices used to transfer liquids with medium or high viscosities. These machines can even handle substances with suspended solid particles. Due to the materials their body and diaphragms are made with, these devices are also used to handle aggressive chemicals, such as acids.

Backed by years of industry experience, our team at Compresstech Resources, Inc. is committed to offering energy-saving solutions to our clients. We have helped numerous companies by providing them with a range of industrial-grade machines and installing each one into their respective facilities. Our products include lubrication equipment, air tools, hoists, winches, and air operated diaphragm pumps in the Philippines.
Read More

All models of air operated diaphragm pumps work similarly. However, the most prevalent difference between them would be the amount of liquid they can handle, which is a factor directly correlated to their size. Numerous components in these pumps move alternatively, but the most important ones are the diaphragms located next to each other inside the machine. When one of them contracts, the other expands. This motion is the main reason why this device functions efficiently.

In addition, whenever a diaphragm tightens, fluid will be sucked into that part of the machine. And when it expands once more, the substance will be released. The same thing happens on the other side of the pump, but both components do so alternately. This means that when the right diaphragm ejects what it sucked in, the left one will contract and siphon fluid.

What Are the Applications of Air Operated Diaphragm Pumps?

Considered general workhorse devices, air operated diaphragm pumps in the Philippines are utilized in a range of applications, such as: 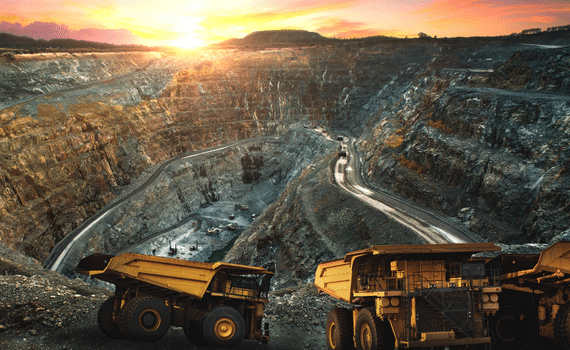 Air operated diaphragm pumps are used in mining sites for various processes. This includes transporting slurries and sludge, dewatering ground sites and quarries, and transferring fuel for vehicles or heavy construction equipment. Since they use less energy and can deliver more power, many companies opt for these machines because they are much more efficient than conventional piston pumps.

An air operated diaphragm pump is used in chemical processing to reduce the risk of explosion or contamination. These machines ensure that reactive fluids are not exposed to different factors that could cause different reactions. This is why they are used in a range of industries, including the pharmaceutical and chemical sector as well as the food and beverage industry. 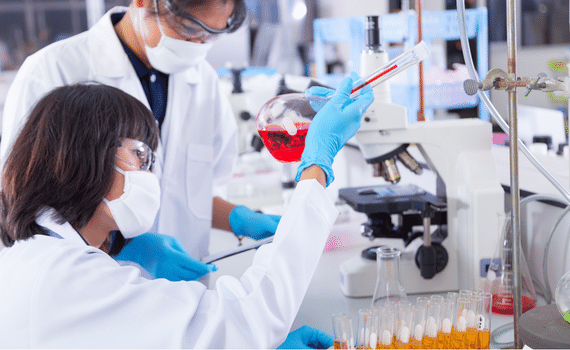 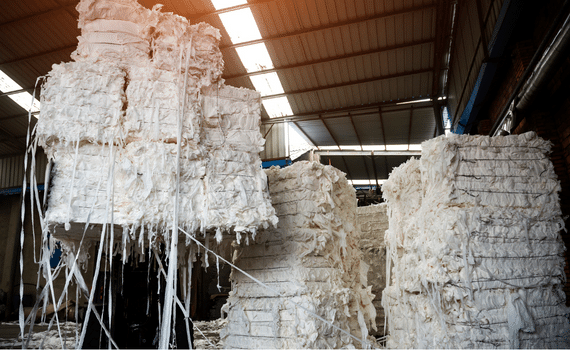 In pulp and paper manufacturing, air operated diaphragm pumps are often used to increase the efficiency of the entire process. They are used in a variety of applications in these plants. Some examples include transferring printing inks and adhesives as well as mixing and filtering substances.

Talk to Our Experts

If you’re interested in learning more about what we offer, feel free to get in touch with our team today.