Looking for Air Compressors? We Can Help!

Compresstech Resources, Inc. is your trusted partner when it comes to supplying different types of industrial machines and devices in the Philippines. We have durable air compressors that plants and facilities can use to create compressed air for various processes.

Compresstech Can Provide You With Air Compressors

Whether you’re looking for a rotary or reciprocating compressor for your company, Compresstech can provide you with what you need. We have been in the industry for more than 34 years, so you can rest assured that we have the knowledge and expertise to provide you with high-quality compressed air systems.
Read More 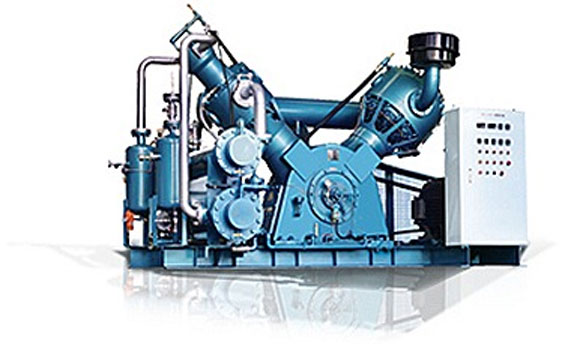 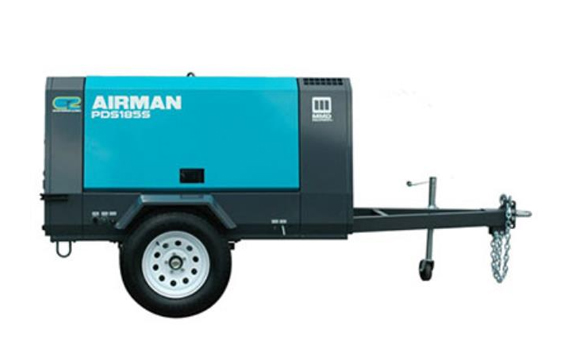 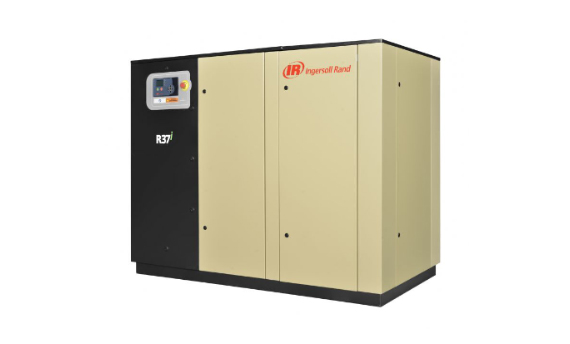 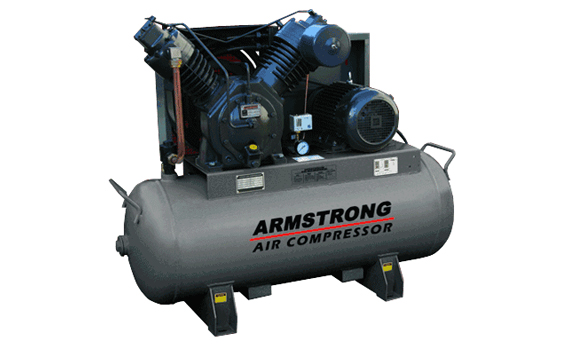 What Are Air Compressors?

In a nutshell, air compressors are pneumatic devices that are used to power other machines. They suck in ambient air from the atmosphere, which will be “compressed” or concentrated before being released or emitted through a hose that is usually connected to another apparatus.

The compressed air generated by these machines has high levels of pressure, meaning they also store a lot of potential energy. When released, the potential energy will be converted into kinetic energy, which is necessary for powering other pneumatic tools and equipment.

Air compressors are quite versatile, so they are used in several industries, such as: 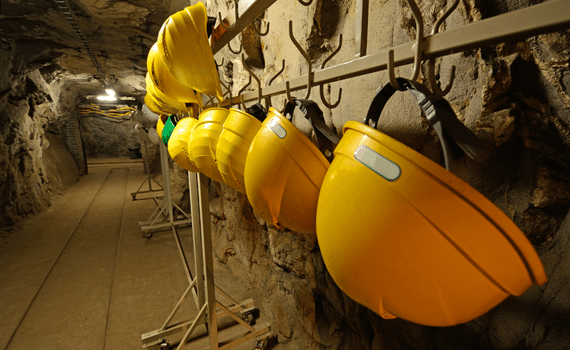 Industrial air compressors are necessary for people working in mines. These machines typically become a viable source of electric power, especially in subsurface areas. Without these devices, miners won’t be able to power their drilling and ventilation equipment.

Many companies in the food and beverage industry utilize industrial air compressors. These machines filter contaminated air, enabling enterprises to create sanitary snacks and beverages that the public will consume. Apart from this, air compressors are necessary for packing bags of food and canned or bottled drinks. 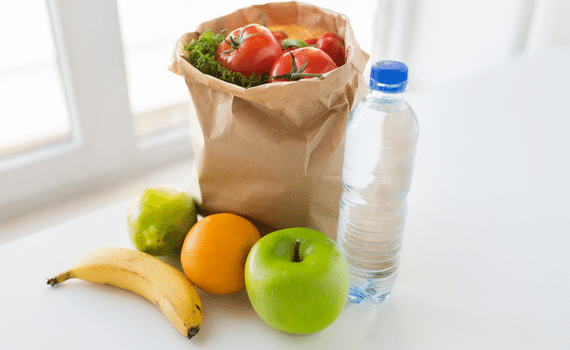 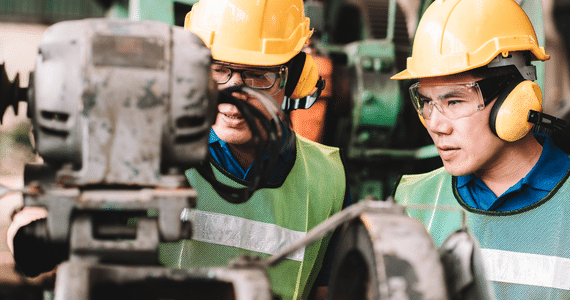 Organizations in the construction industry are also major users of air compressors. Projects in this sector often require companies to invest in pneumatic tools, such as jackhammers, nail guns, air sanders, and power drills, to ensure that everything is finished on time. This is why companies buy air compressors, since these air tools won’t work without one.

Talk to Our Experts

Compresstech Resources, Inc. is here to provide you with air compressors in the Philippines. Contact us today to learn more.