The CHUAN FAN Dust Collector is part of a series of dust collector (DC) models that were enhanced for greater efficiency. It has adopted a cyclone & suction design which makes it suitable to work alongside saw machines, grinders, sanders, and other debris-making machines to help prevent the accumulation of dust and smog. 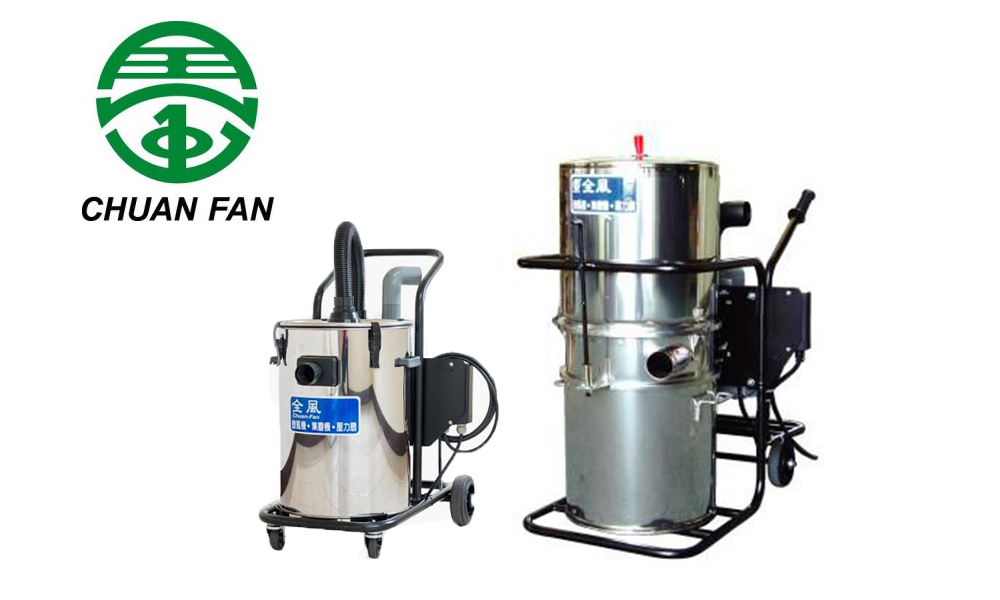 The CHUAN FAN Dust Collector is suitable for several construction-heavy applications to help minimize dirt around the work area. It contributes to reduced maintenance costs and ensures a steady workflow. Contact us to acquire the models available.